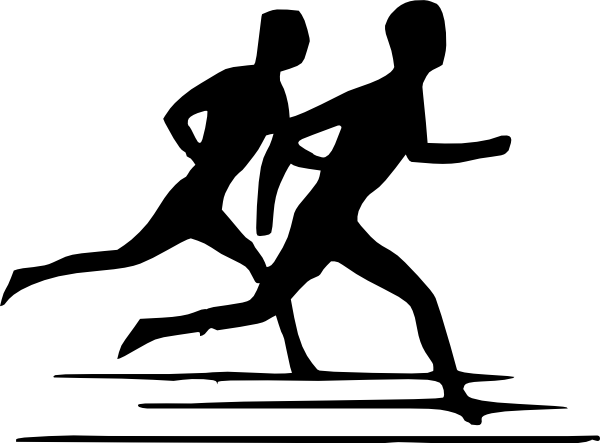 To those of you who have neglected exercise in order to get a better grade in your classes, your efforts might just be counterproductive.  Research has shown that there is a firm correlation between healthy bodies and strong minds.  This may or may not come as a surprise to many of us, but it is true.  Those who exercise learn faster, remember more, think clearer, and are able to recover faster and more easily from brain injuries, including stroke.

That certainly begs the question, why?

One particular fact about exercise is that it, like hunger, puts stress on the body, which in turn “can be good” says Fernando Gomez-Pinilla of UCLA.

Aerobic exercise burns calories very quickly, which poses a threat to the energy reserves of the body.  The body responds to this by raising a defense for one of its most vital and energy burning organs, the brain.

Neurons, the types of cells that the brain is comprised of, die if they are deprived of energy for more than one minute.  Thus exercising activates many protective benefits associated with calorie restriction and the release of brain-building growth factors.

Growth factors are highly beneficial to the brain as “they make neurons stronger, healthier, and improve their ability to learn,” says Carl Cotman, director or the Institute for Brain Aging and Dementia at the University of California in Irvine.

The bottom line is exercising is not only good for the body, but also good for the brain.  That being said, that doesn’t mean you have to become a fitness fanatic, rather, exercising every other day will offer the benefits of daily exercise, as long as it lasts for at least half an hour.

So for you students out there, by neglecting exercise you maybe depriving yourself of a much needed boost to the brain.  Not only will look and feel great, but you might be seeing a few more A’s on that report card.

Carlos Morgan is a 22 year old Communications Major hoping to get into Law School one day and make a difference. If you feel you want to know more, check out his Google+